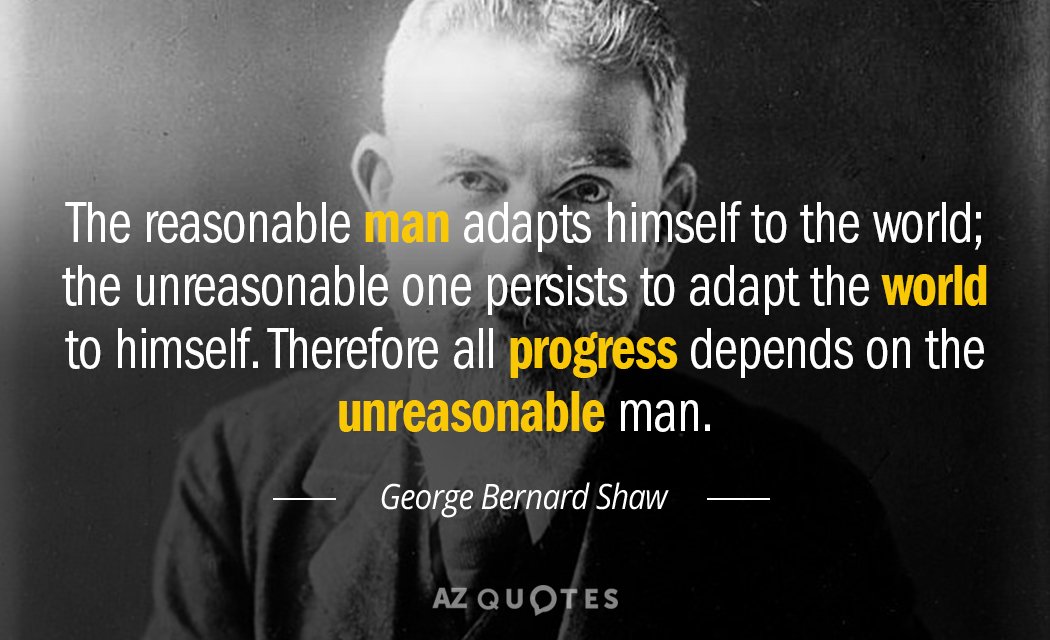 Word prompt : Deadline half an hour

I have put this word in the headline since 3 days. I wanted to write an explosive, intense write up in my usual style.

It stayed while I went through the ups and downs of intense days. My free flow of satirical words kept drying. Today I am giving myself a half n hour to write about this.

I recently watched a series about a financial genius who found loopholes in the Indian banking system, also found ways to collaborate and do big deals. He became so big using his brain that it hurt the ones at the top deep in their ego. And ofcourse everyone wanted to see him destroyed. What I told you is not just from the series. Its what is happening in life everywhere.

Underdogs victory inspires generations of children to dream big and make it happen. Whereas those in power hate anything that that may affect the monopoly.

Osho rightly said; Every human has the desire to dominate another and every human being hates being dominated. So this game is going to be across. It is also a evolutionary part of the same pack of animals as well.

I have known someone who was falsely implicated in a murder case, they were so naive about the justice system and the police they thought they are innocent so nobody can do anything. Its only when their lawyer was bought, police were not given stacks of cash and they landed in jail for a murder charge did they realize that there is no such a thing as honesty and justice. Here, you have to pay to prove your innocence and you also pay to avoid being prosecuted as guilty.

Eventually the ones who are in absolute power are corrupted absolutely. They know they can get away with anything. They control the systems below. So tell me then, who is right and who is wrong?

The Dan Brown book, Digital Fortress, started the book and ended it with a profound question.. ‘Who will guard the guards?’ Every system has loopholes. Every position has a human there. And its all gray.

Where does justice lie then? Clearly within.

When hearts do break we keep blaming and wanting a closure from someone who isn’t there anymore. When neglected children grow up and hurt anyone who hurts them, its because they look at everyone with the pain of the neglect. When a corrupt system bumps off a popular artist, you yell and scream and plant theories, but where is the justice.

Looking at life from a universal perspective, life is demanding continuity. Something dies and and gets dissipated into the earth where it came from and a new life springs up. The balance of existence is fine and justified at a universal level. Some animals die a natural death, some are crammed in cages till they are skinned alive. Its the same cycle. Its we humans who attach morality to our actions and expect rewards and punishments accordingly.

As crude as it sounded, humans are perpetually controlled by fear, guilt and hope for something to save them and take them to heaven. It is this fear and hope that is exploited by some influential people like us. Most want to follow, and few wish to lead.

So does justice exists? Yes. one in every mind.

Live the irony that some sadness will give you lessons and ruins will transform you. Fantasies will make you fly and reality will help you lie down.